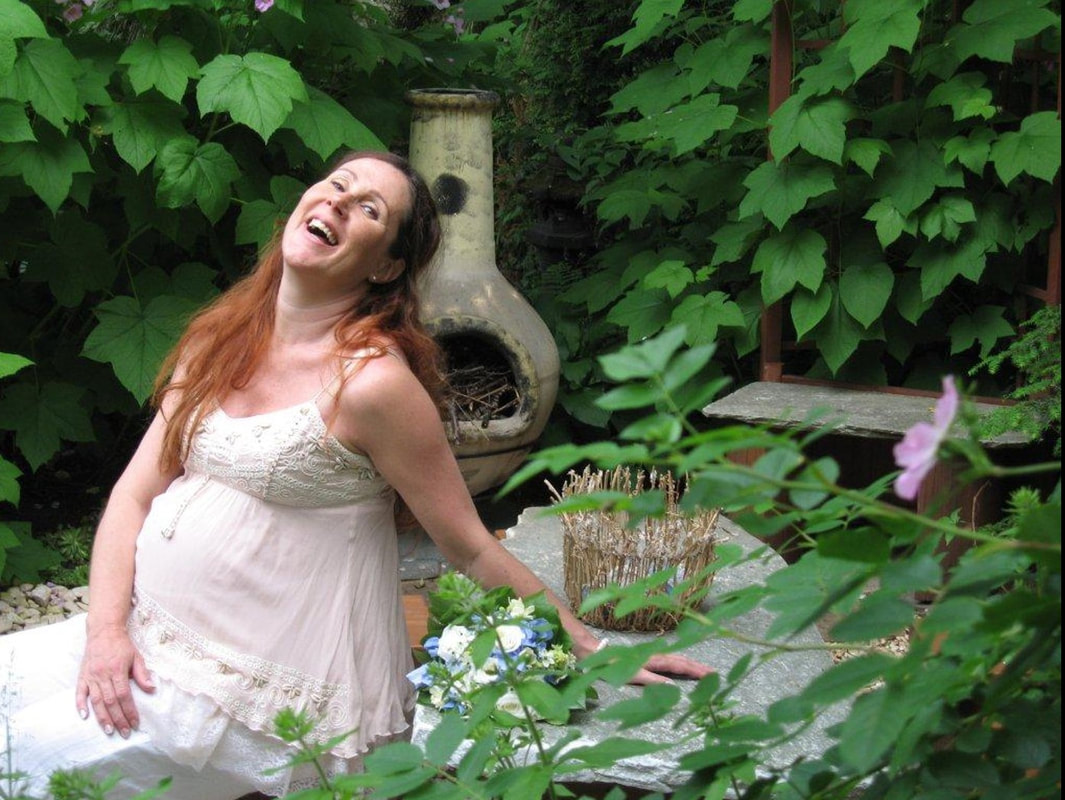 Instructions for the Expectant Mother

During pregnancy, a woman should avoid any strain as much as possible. She should avoid emotional stress and strain as much as possible and those close to her should give her a calm and safe atmosphere during this time when she is most sensitive. She should, as far as possible, avoid situations where there is mental conflict or debate. Thus, if there are malevolent and contentious people around her, she should, if possible, get out of the company and situations of such people. It is important that he keep her mind as calm as possible in a calm state of mind, thinking of Supreme Consciousness and gentle and loving thoughts.

Major physiological changes occur during pregnancy, and this causes a certain mental disorder. Many women may experience emotional hypersensitivity, anger, fear, or depression from time to time. Mood fluctuates more sensitively than usual. To prevent this, a woman should go out every day for a walk in a peaceful scenic place, if possible twice a day - a couple of kilometers walk in the woods, along the river bank in a peaceful and harmonious place that is conducive to pleasant thoughts. This should be done unless the woman has some trouble as an obstacle. If she can take a walk, it’s good for her health. Even in the late stages of her pregnancy, she can walk a block, and it will do her good if it doesn’t happen in the noise of the city, on the dirty streets; the place should be quiet and charming.

So this light exercise - calm, not fast walking - in a pleasant environment is very good for clarifying thoughts and balancing upset emotions. And for physical health, it’s important to make sure a woman eats high-quality food, not too oily, easily digestible, in small portions, never overly filling meals, but often and in small portions without straining the digestive system too much. Especially in the early stages of pregnancy, it is important to eat small portions at regular intervals so that the digestive system is not strained.

The woman should also rest as much as possible. She should not strain herself if possible. He should not be burdened at home or at work. She should slow down the pace of work and avoid strenuous work and take small breaks at regular intervals, taking care of herself and her child, keeping her mind in uplifting thoughts and resting as soon as she gets tired. These points are important for the expectant woman.

There is another thing a woman can do during pregnancy that will benefit both her and the baby in the womb. She should do the kirirtan * at least once, up to four times a day, chanting the name of the Supreme and thinking only of the Supreme, giving his all to the Supreme, and the kirirtana small moment of meditation should be followed. This should be done regularly from the beginning of pregnancy; it has great benefits, both mental and spiritual.

- What does it mean in practice that 21 days after giving birth, the baby and the mother are considered "clean"? (This question relates to a statement in the Caryacarya book.)

Good question. More modernly, for 21 days after giving birth, the child and mother should be able to be completely at peace. The mother should have no obligations other than to be with the child at all times and to rest. Others should take care of them and the mother should not be expected to cook or do other household chores before the 21st day. She should be given at least this amount of time to recover from childbirth and be without any other responsibilities or involvement with the child.

Likewise, the child should not play too much for people in the first 21 days, be taken here and there. You should be careful. This time is for the mother and child to be two, so that they get to know each other and rest together from the tough experience they have both gone through. Thus, for 21 days after delivery, both mother and child should be allowed to rest.

* I hurry : Singing and Dancing the Baba Nam Kevalam mantra. The meaning of the mantra is "Love is everywhere and in everything."